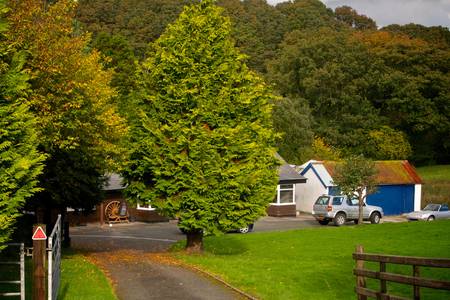 If you have any memories, knowledge or images of Nantmel Bungalow which you would like to share with us then please click on the button below and fill out the form.