The census of The Hollies/Nyfthra , this being I think because on some of the census it is 1 railway view, others it is 2 railway view.
From the deeds of the property also Nyfthra was a Butchers with full butchers slab and slaughter pit (still there).
The other property I was hoping was not on 1871 census,the reason being is that Nyfthra/Hollies is built on the remains of an old cottage and hollies was built 1865. Our utility outside wall was part of the old cottage,also the old barn at Nyfthra is older than the house,or was the barn a dwelling house at some time.F 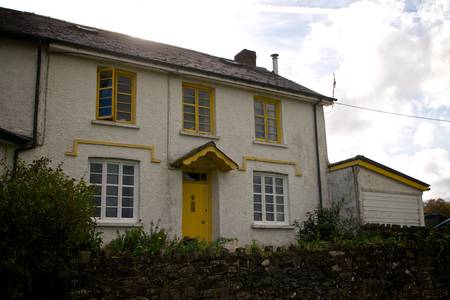 If you have any memories, knowledge or images of 2 Railway View - Hollies which you would like to share with us then please click on the button below and fill out the form.